“The Government is lying to the public”, he adds.

“Extra” officers on the streets were actually officers putting in 16-hour shifts or working on “rare leave days”.

Former Met Police chief Peter Kirkham has accused the government of “lying” about the number of armed officers on the streets, during an interview in the wake of the London terror attack.

“The Met is in crisis”

“We haven’t got enough cops to actually put people on the street, that’s the main problem really, the streets have been lost. And I would put it as strongly as that,” he said.

Statistics published by the Metropolitan Police show that:

Theresa May was Home Secretary under Cameron and Osborne when she made drastic cuts to front line emergency services. 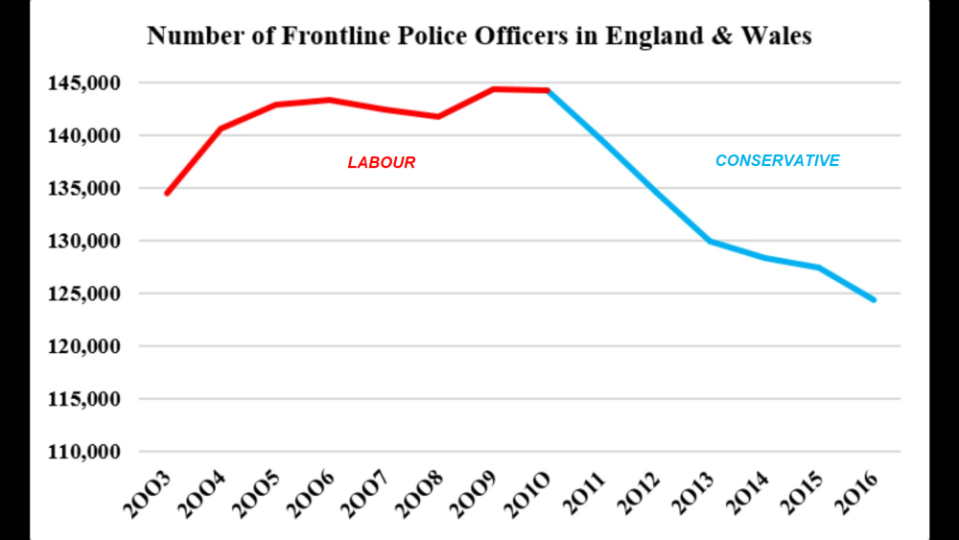 96% of hospitals have nurse shortages   backup 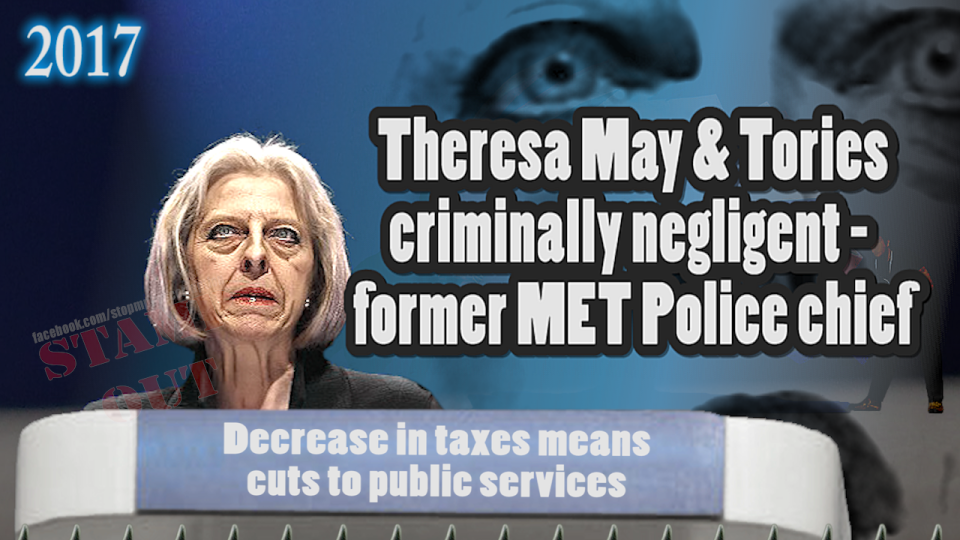 Thanks to Pride’s Purge for additional information

So while Dorries revealed that she can be easily misled by other MPs at least she has the decency to admit what really happened and we should be grateful for that.

She slams Iain Duncan Smith for begging her to vote in favour of the cuts before he resigned because of those same cuts. 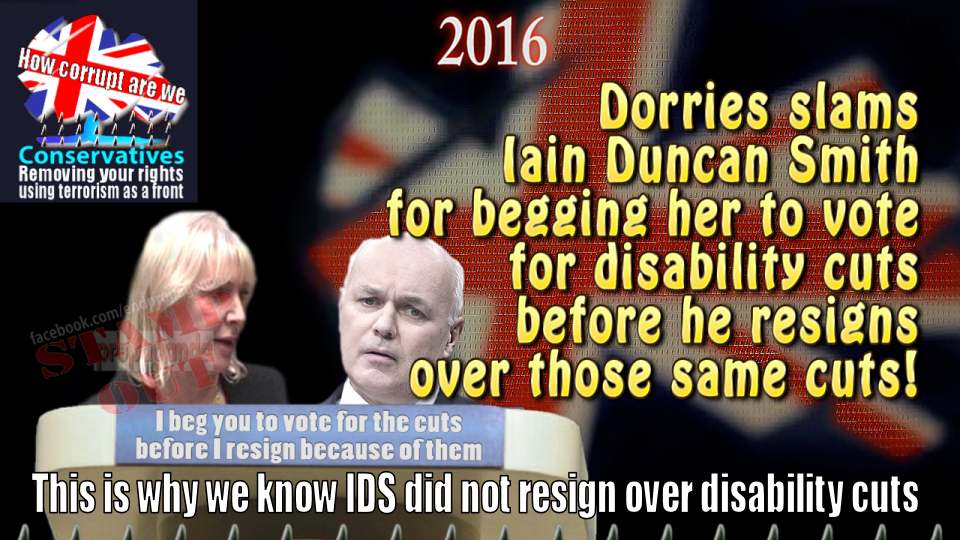 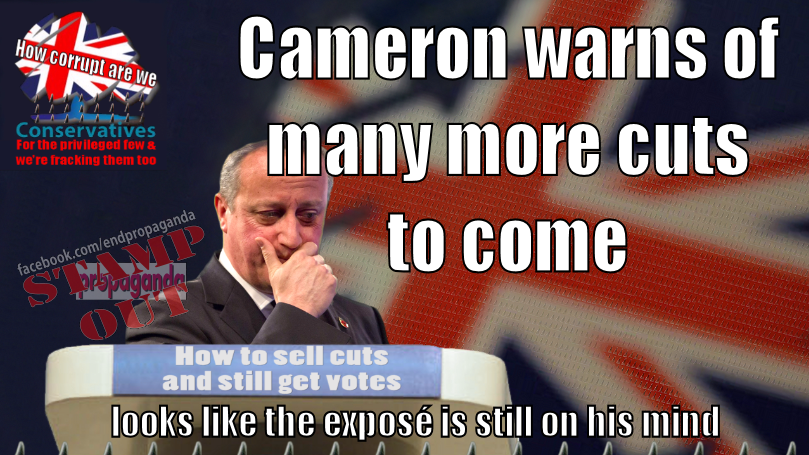